On July 7, 2018 the Clark County Sheriff's Office and Homeland Security's Bulk Cash Task force conducted a controlled delivery of narcotics and a subsequent search warrant at 1670 Summit St in the City of Springfield.

Agents from the Bulk Cash Task Force were made aware by the shipping company that they had three packages in the name of Chelsea Dean, bound for the Summit St address that contained an unknown amount of marijuana.  The shipment was taken from the distribution center and transported to Clark County where search warrants were obtained.

Both Aaron Marshall and Chelsea Dean were found inside the residence and taken into custody.  As a result of the search warrant, investigators located approximately 55 pounds of "name brand" high quality marijuana with an approximate street value of $165,000,  67 individually packaged "caviar" joints with an approximate street value of $4300, $9540.00 in cash, and a loaded firearm.  Arron Marshall and Chelsea Dean were both transported to the Clark County Jail and booked on one found of Trafficking in Marijuana which is a felony of the 1st degree. 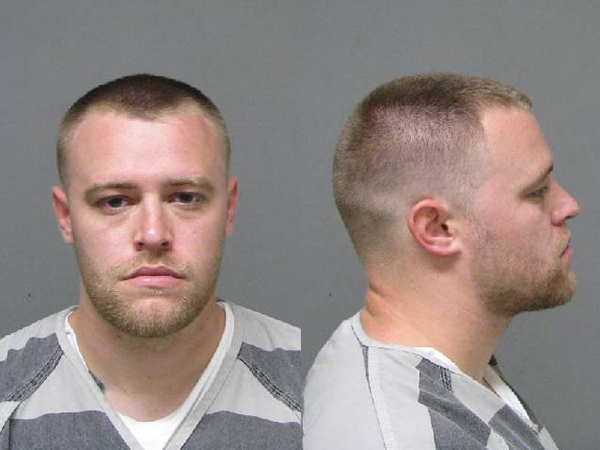 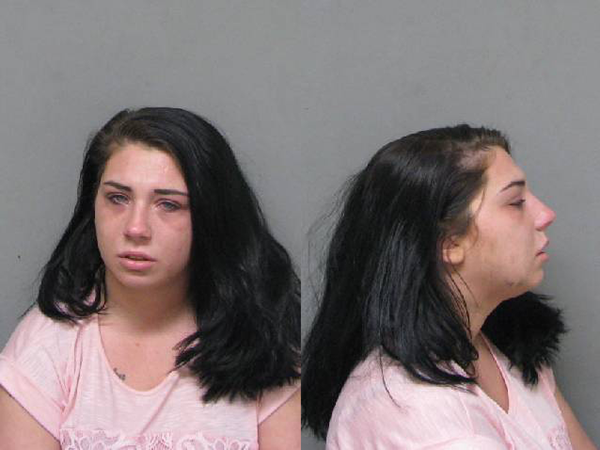 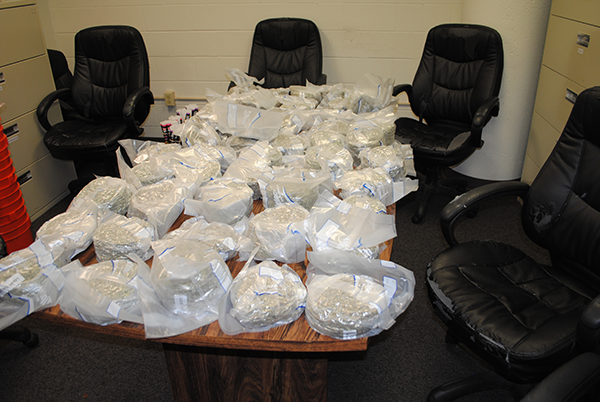 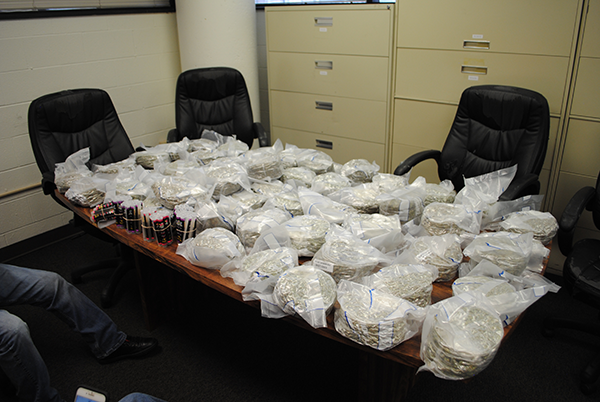 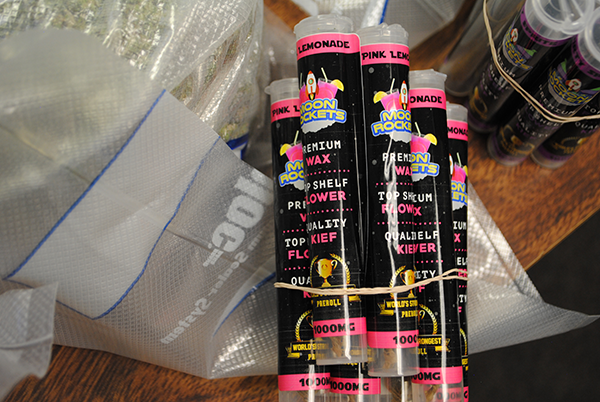 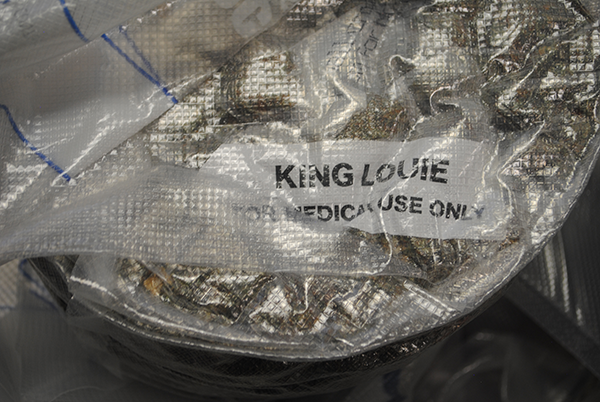 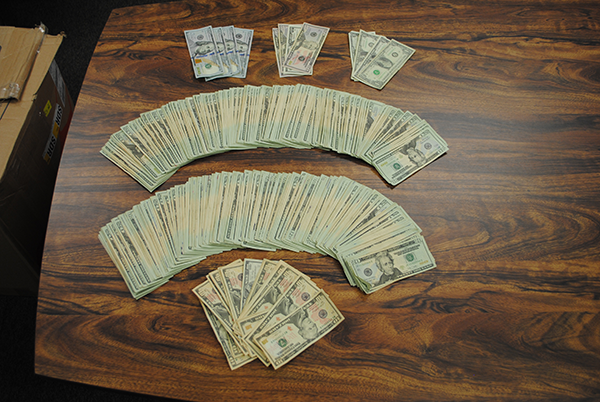