Details
Written by Editor
Published: 16 May 2018 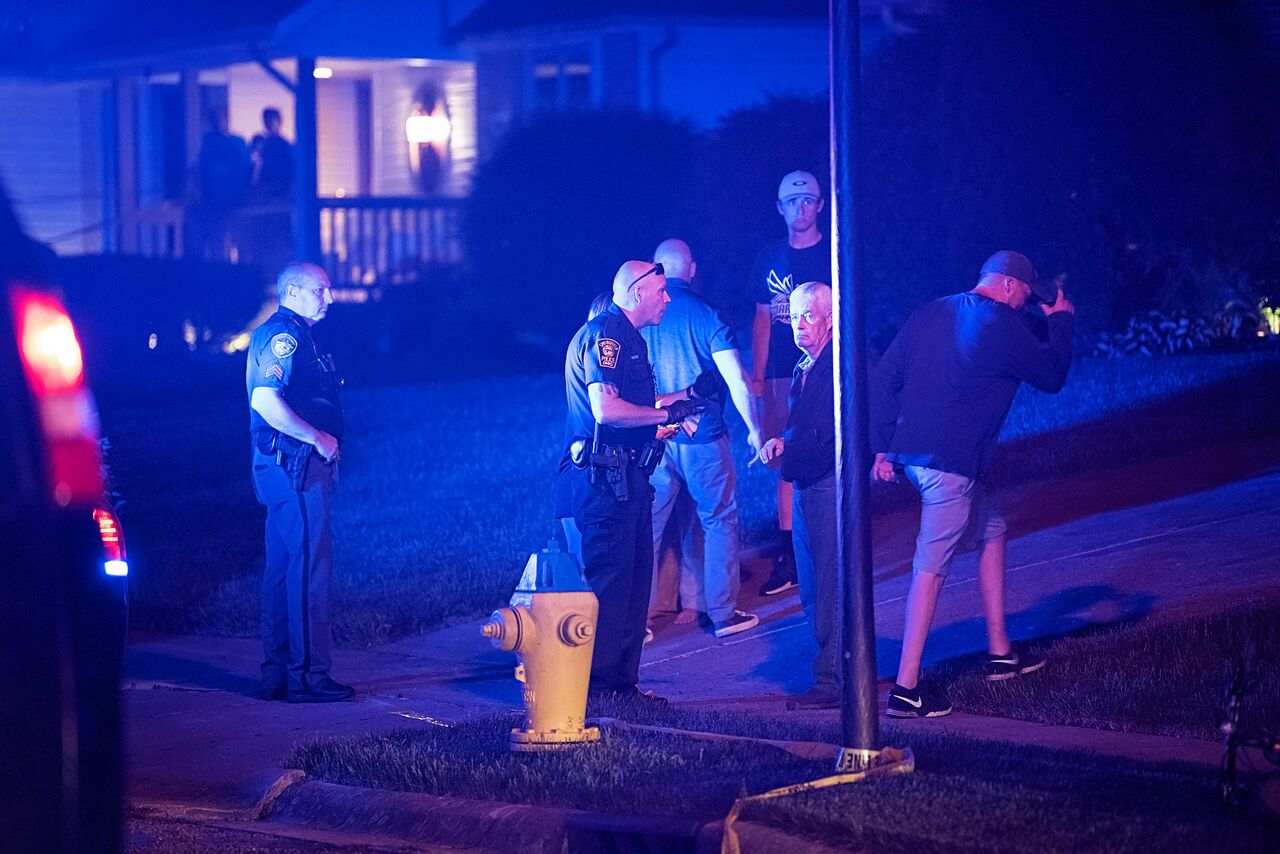 Three people have died as a result of a murder suicide that occurred at 1305 Quinlan Court in Springfield late Tuesday, May 15.