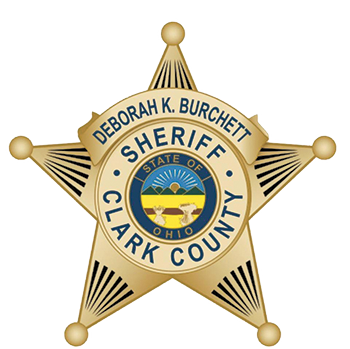 The post was made yesterday stating that the individual was bringing a gun to school tomorrow and to “be prepared to hear shoots.” The individual also stated “Yes SHS is the school I want.”

The post resulted in phone calls to law enforcement throughout the country in communities that had a school with the initials SHS. It had been shared about 11,000 times by Wednesday evening, according to Clark County Chief Deputy Travis Russell, and it was made on a fictitious account.

“After enlisting the aid of law enforcement in other states and the FBI, the Clark County Sheriff’s Office was able to obtain information on the location from where the Facebook post was made,” said Lt. Kristopher Shultz of the Sheriff’s Department.

Shultz also said that deputies and the Springfield Police Division executed a search warrant, seized a number of electronic devices and took a juvenile into custody.

“This is absolutely not funny,” said Russell. “You can’t take this as a cavalier-type statement because peoples’ lives are at risk.” He said the student could face several years’ incarceration.

The incident remains under investigation by the Springfield Police Division, Clark County Sheriff’s Office and the Clark County Prosecutor’s Office.