Also located within residence was $3500.00 in cash, a small amount of prescription pills, and large amounts of drug paraphernalia.

Diamond McClanahan and Christy Wilcox were placed under arrest and transported to the Clark County Jail where they were booked on one count of felony drug possession and one count of trafficking in drugs. They will be arraigned the Springfield Municipal Court on Wednesday, September 7, 2017 at 1030 hrs.

This continues to be an ongoing investigation and more charges will be presented to the Clark County Grand Jury in the near future. 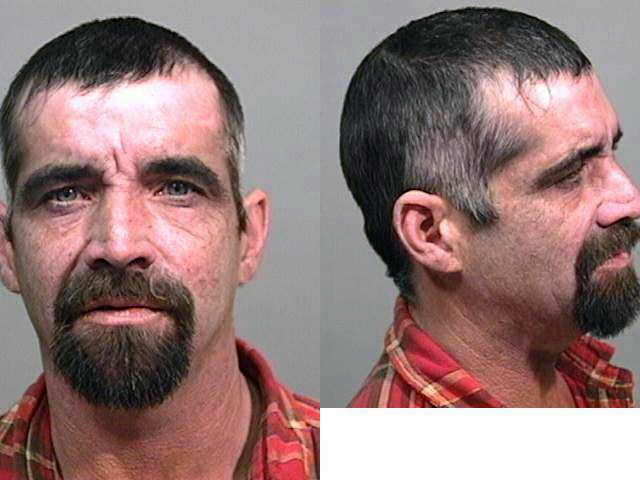 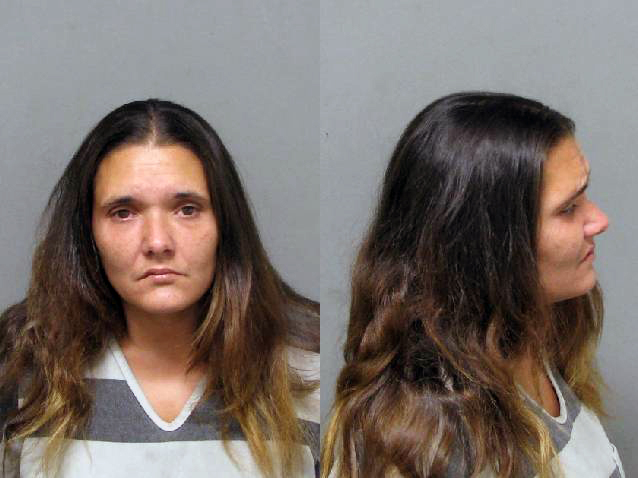