The Clark County Commissioners in a move that is designed to support the services of the Dog Wardens Office and meet Ohio Revised Code announced the opening of a county run dog shelter.  The new facility which opened the doors on September 1, 2017 is located at 3673 Middle Urbana Road. 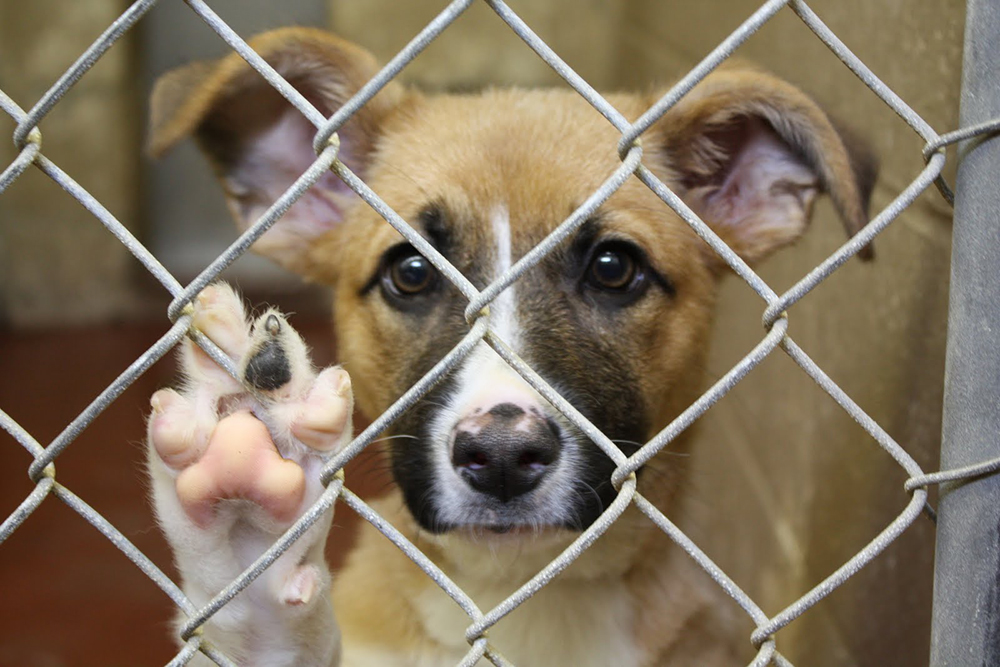 The Dog Wardens moved their offices to this location to operate the facility that will house any dogs that have been impounded by the wardens.  This facility cannot accept owner released animals, however the Clark County SPCA is available to help pet owners in need of services to rehome their animals.  The shelter will only be a redemption center according to Commissioner Rick Lohnes and will not be taking in any cats.  The County is required to hold dogs without a license for 72 hours and any dog with a license for 14 days.  Lohnes explained that every effort will be made to reunite dogs with a license with their owners.  Dogs without licenses will be processed and moved on to other organizations for adoption noted Lohnes.  “We are committed to meeting Ohio Revised Code” said Lohnes of the decision to open the shelter.

The county was able to act quickly in establishing their own shelter thanks to the support of local veterinarians, Dr. Bruce Clark, the Clark County SPCA and support from Montgomery County.  Lohnes explained that the county will be renting the new shelter space at a cost of $1,500 per month.  They previously paid the Humane Society just over $6,600 per month ($80,000 per year)  to take in the dogs that the wardens picked up on the streets.  Lohnes confirmed that this will be a savings to the county taxpayers despite the need to have a warden on duty at the shelter to handle redemptions.

The Enon Eagle / New Carlisle News reached out to Humane Society Board President Michael DeCourcy for comment on the status of his organization but did not receive a response.  On Tuesday, August 29, a Facebook post indicated that their facility would be closing at the end of business on Thursday, August 31 at 7 pm.  At that time they were in the process of adopting out or placing the seven remaining dogs from their shelter.

The cooperation between the county and the Humane Society had a rocky start in 2017 when the organization hesitated to agree upon the contract offered by the county.  At that time the county leaders started to look for a shelter location however an agreement was reached with the Humane Society only to be broken with notification by a letter stating that the Humane Society would no longer accept county dogs as of August 31, 2017.  That is when the Commissioners and County Administrator elected to move forward with their own shelter to assure that all of the dogs would stay in the county.  This short notice put crews from the county on a tight deadline, however the warden offices were moved to the new location and the doors opened on time for the change over.

Hours for the new shelter along with information on how to redeem your dog(s) if they are taken off the street by the dog wardens can be found on the Clark County web site, www.clarkcountyohio.gov and selecting the drop down menu under My Government.  The Dog Warden is listed under Other Departments.