Man Careflighted From I-70 Wreck

“Initial reports indicate that the driver of the car was in the center lane, tried to slingshot off the ramp and struck a semi,” said Sgt. Jason Cadle of the Ohio State Patrol. 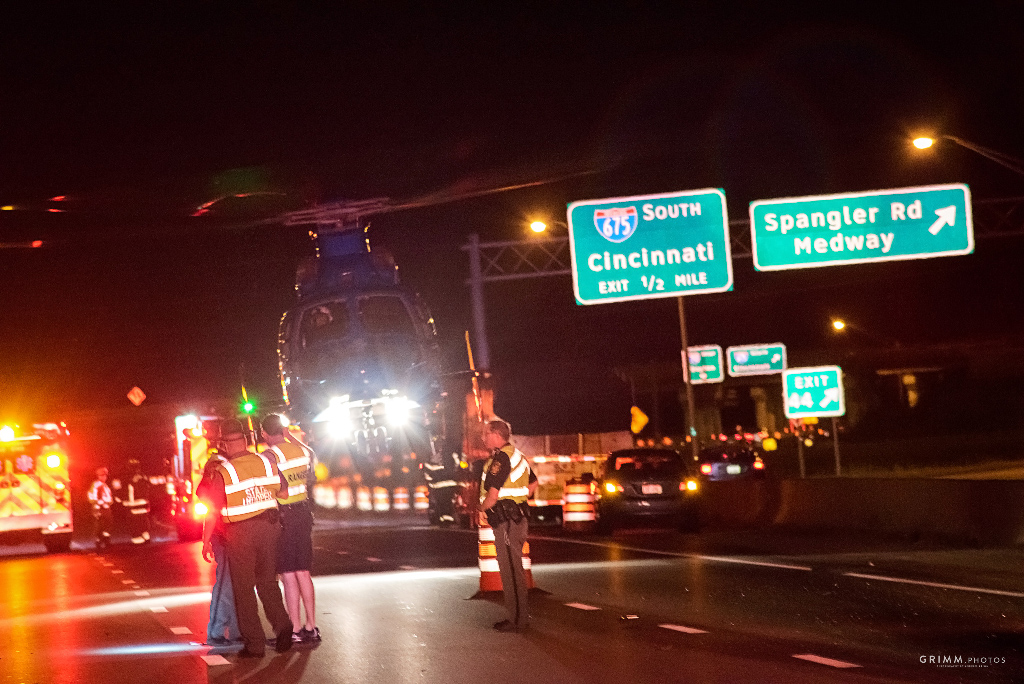 The accident occurred just before 9:30 Thursday evening on I-70 at the Spangler Rd. exit. Both vehicles were westbound on I-70.

Eddie Dixon, age 72, of Dayton, the driver of the car, was in serious condition at last report. He was not wearing his seat belt.

Cadle said that the semi dragged the car along the barrier and Dixon was ejected.

The Hazmat Team was called to handle a diesel fuel leak.

“We have witnesses who said that the car cut the semi off,” said Cadle, but that filing of charges would have to wait until the investigation is complete.

The driver of the semi, Jeffery Kupetz, age 23 of Wooster, was not injured.

Initial reports also indicated that shortly after the accident, another semi skidded off the left side of the left lane and nearly struck a Clark County Deputy.

I-70 traffic was rerouted onto the Spangler Rd. exit, then back onto the highway.

The incident remains under investigation by the Ohio State Patrol. 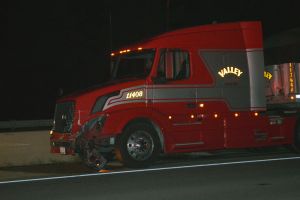 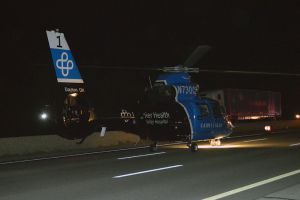 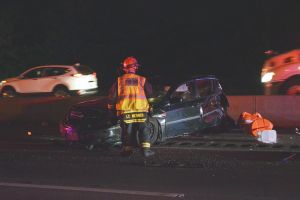 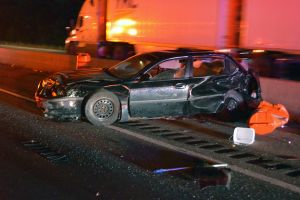 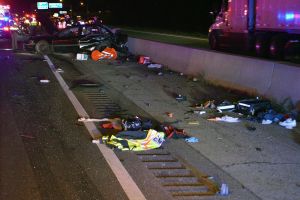